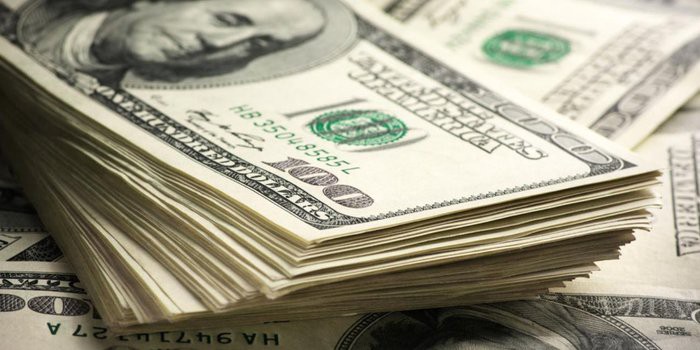 Since its inception, the cannabis industry has suffered from a social stigma, limiting its operations and expanse to less-than-reputable marketplaces. However, as recent medical research has brought to light the many benefits of cannabis, that perception has dwindled, leading to substantial expansion throughout the industry. Around the globe there is a growing contingency calling for the legalization of cannabis, leading many countries and sub-national entities to decriminalize possession in reasonable quantities.

In the United States, there has been a strong and consistent inclination towards acceptance, since California first legalized cannabis for medicinal purposes in 1996. In 2012, Colorado became the first state to legalize recreational cannabis, causing overnight growth in industry interest. As of December 1, 2018, cannabis is legal for medicinal purposes in thirty two states, as well as the District of Columbia, with qualifications for use varying from state to state. It is legal for recreational use in nine states.

As the movement has evolved, those in the industry have faced numerous challenges. Due to a lack of support and standardization, the bulk of those issues remain prevalent today. The explicit concern is that there are extremely limited banking and payment processing solutions for those in the cannabis industry, including companies that do not “touch the plant” and are simply providing services to cannabis related businesses. There are no globally accepted standards governing the sale or transport of cannabis. Further, due to varying viewpoints and politics surrounding the industry, unstable licensing procedures and regulations have made compliance a constant struggle for businesses and governments alike, an “utter nightmare,” according to the California State Treasury, where recreational marijuana was legalized as of January 1, 2018.

Although cannabis is legal in many states, it is still classified as a Schedule I substance by the federal government. This classification, along with questions regarding the future and viability of the market, has made banking, as well as payment processing, extremely difficult for cannabis related businesses, including those providing ancillary services to the industry. Cannabis is essentially an un-bankable billion-dollar industry. International banks, including financial institutions in Uruguay, where cannabis is 100% legal, refuse to service cannabis related business under the threat of United States based banks severing ties with them.

This has led to a large scale “cash economy.” Putting aside the obvious and real dangers such an economy poses to those operating and working within cannabis businesses, there is the further concern that cash laden businesses are difficult to regulate from a governmental perspective. Positively confirming the intake of cash in such businesses is nearly impossible, fueling concerns about tax evasion, money laundering, and many other potential criminal enterprises.