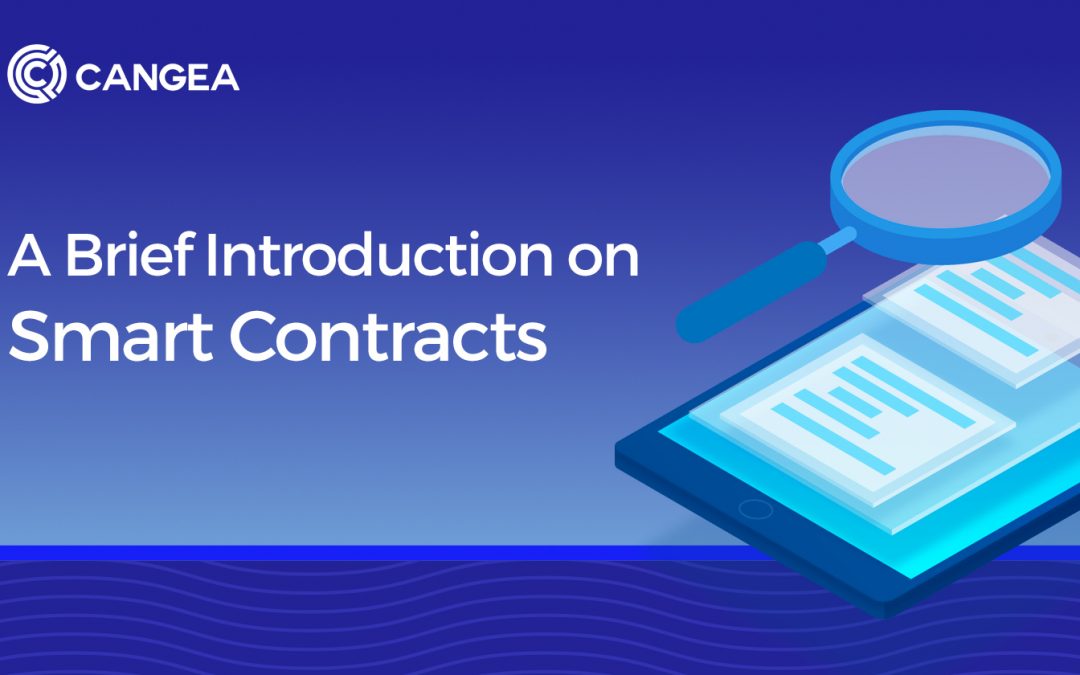 A smart contract, also known as a cryptocontract, is a computer program that directly controls the transfer of digital currencies or assets between parties under certain conditions. A smart contract not only defines the rules and penalties related to an agreement in the same way that a traditional contract does, but it also automatically enforces those obligations.

Cangea has developed a suite of software solutions that provide business, financial institutions, and governments, the ability to incorporate smart contracts into their operations. The Cangea software suite enables users to quickly build and deploy sophisticated Smart Contracts to the Cangea Core™ blockchain without any previous coding experience. The on-chain elements of Cangea are composed of several unique smart contract components that work seamlessly together to create the full functionality of the application.