Banking Issues in the Cannabis Space 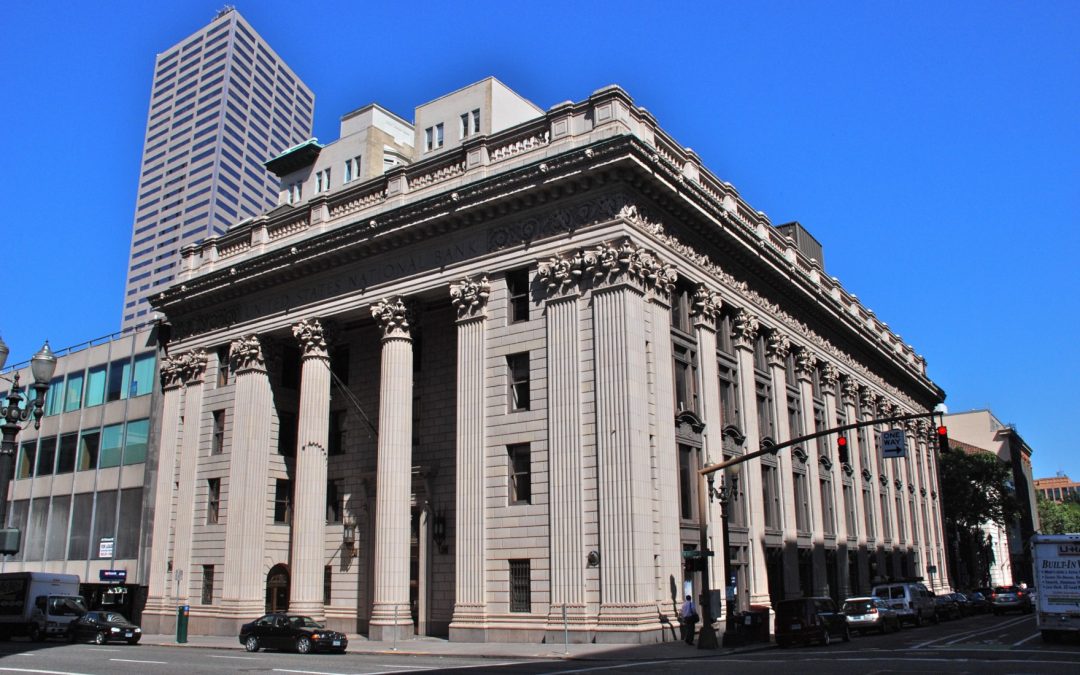 As the cannabis industry continues to expand, the demand for payment processing and banking solutions grows with it. Although this sounds especially lucrative for banks, financial institutions have remained reluctant to work with cannabis businesses for fear of running afoul of money laundering laws under ongoing federal prohibition.” Thus, a blossoming industry, worth an estimated $9.2 billion dollars in 2017, lacks proper financial protections. In fact, “nonsensical bank regulation is harming almost everyone: the federal government, state governments, banks and increasingly other businesses that just happen to interact with marijuana firms.”

“This is a difficult area, because many state laws permit the use of marijuana and federal law still doesn’t. So it puts federally chartered banks in a very difficult situation.”
-Jerome Powell, Federal Reserve Chairman

The mine field of federal regulations that the banking industry must comply with is a constant deterrent from working with state-legal cannabis businesses. Financial institutions are required to file “suspicious activity reports,” (SARs) meant to aid the Federal Government in detecting and exposing criminal activities. Even in states where cannabis has been legalized, banks are still required to file SARs when dealing with marijuana-related businesses. Thus, the number of suspicious activity reports a bank would be required to file in a state where marijuana has been legalized would be staggering.

Further, banks are required to fill-out reports for any funds that are deposited and thought to be derived from illegal activities. Due to Federal laws, reports would therefore need to be filed every time a state-legal dispensary deposited money into a bank account. To take it a step further, were a state government to deposit tax revenue derived from the sale of marijuana into a bank, it would also need to be reported; thereby alerting the Federal Government that the state could be a possible money launderer. However, given that state representatives put it to a vote, and that voters chose to legalize cannabis at the state level, such reports shouldn’t come as a surprise to the Federal Government, yet are still required. “As the Federal Reserve Bank of St. Louis informed banks considering banking marijuana related businesses: ‘revenue is high, but so are compliance costs.’”

In actuality, these practices often bog down Federal investigators in detecting and exposing real criminal enterprises. In a job where the goal is to seek-out and discover figurative “needles in haystacks,” the staggering amount of paperwork required of banks working with cannabis-related business only adds more hay to the investigators’ stacks.

The vast majority of banks, afraid of being charged with money laundering, and unwilling to file the indefensible amount of paperwork required to work with marijuana-related businesses, have refused service to the cannabis industry, effectively creating a “cash only” industry…